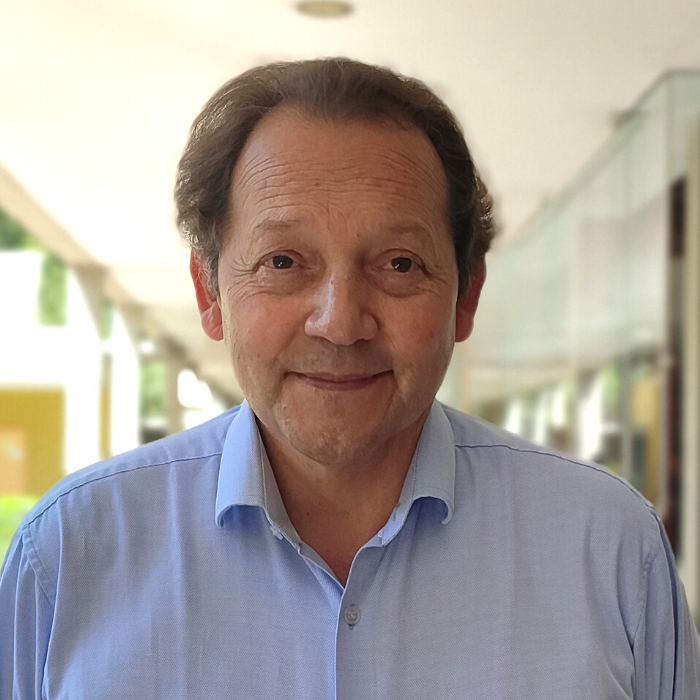 International researcher with specialization in Religious Sciences and Early Jewish-Christian literature, concentrating his work on the issues of Apocalyptic, Christology, Martyrdom, Mysticism of
Jewish-Christian antiquity. He realized two Fondecyt project (N° 1120029) about Jews and Christian Martyrdom and ” (No. 11085038) about Johannine christology and pesher of QMelkisedec. He
participates in the international project PROCAD “Amazonian religious imaginaries”, and Fondecyt (N° 280788) “re-signification of sacred in Santiago of Chile” and he participates in other research with
researchers establishing links among Literature, Bible and Sciences of religion, deepening the concepts of Mysticism, Ascent to Heaven, Religious imaginaries, Silence and fracture in Literature and the Bible. He realized Post-doctoral Sciences of Religion (2008-2009, UMESP, Brasil); Post-doctoral Sciences of religion (2008, UEPA). Doctorate in biblical Theology in Pontifical University of Comillas, Madrid (2005). He works in Pontifical University of Chile, members associated of Center of Studies of Religion UC.